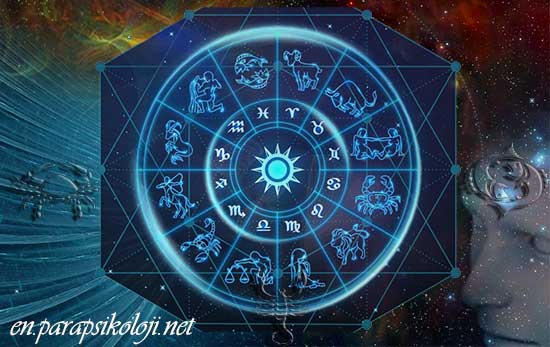 Telepathy is related to water group signs, crabs, scorpions and Pisces. The fact that the Pisces is extremely sensitive and empathetic in terms of spirituality makes the Pisces more open to telepathic communication.

But telepathy is not only seen in fish, crabs and scorpions. If you have the following positions on your birth chart, you have the ability to do telepathy. The nice thing is that you can improve your telepathy more easily and faster when you want to improve.

Those who do not have the appropriate position on telepathy in the birth chart should work longer.

Telepathy Locations on the Birth Map

In some other places, it can gain telepathy with premonition effect.

It may be involved in positions with premonition effect at Mars locations.

Telepathy Capability in Other Locations

Accompanied by the ability to premonition them can change the effect balance.

To review other spiritual abilities and their position on the natal chart, visit Psychic Ability Locations on Birth Map