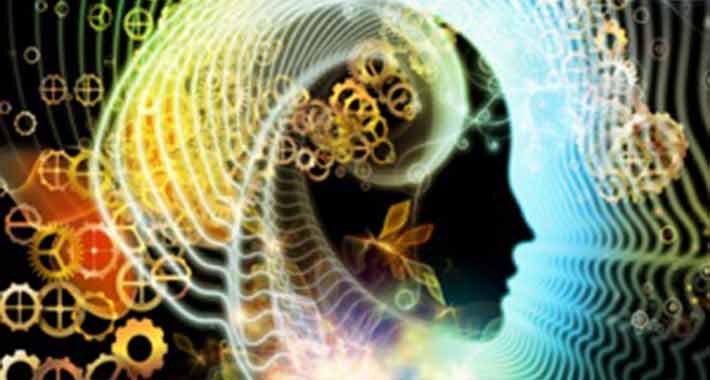 In fact, technical parapsychology and telepathy are familiar to those who know a technique but the details are important. Nobody would say such a thing. The source is a friend who helps me as a subject in hypnosis studies. She never knows what telepathy is. The event took place in 1994 and is currently living in Istanbul. If there are people who want to deal scientifically, I can provide contact. Of course, if he agrees.

Experiments were conducted on both animals and humans to be sure at that time. 100% success was achieved in each trial. I pass some parts of the technique because it has been proved that it has reached the dimensions that will cause harm to the other party in anger situations.

I want to transfer the technique here in a few stages, not in a single article, because there are some issues that need to be understood.

The technique is naturally predominant. In the old term, it is related to the imagination-imaginative power. Therefore, people who are not good at visualization or visualization in the minds should improve themselves.

Why imaging?
Because whether it is telepathic or telekinetic or astral travel studies, it cannot be successful if there is no innate ability that does not make the image conscious or unconscious. Because the human body, living in the 3D world. A human body for this world is wrapped in a flesh bone, but beyond the third dimension, we can go out of the matter again, but only with our non-matter links.

We perceive the 3-dimensional world with our sensory organs, and we can perceive the third dimension as the energy body in parapsychology. Imagine or imagination in the old sense provides controlled and conscious non-sensory contact.

How is that possible?

No image in your mind, no thought in your inner world will never disappear. Just like radio signals, it spreads into the universe. The stronger the Transmitter is, the more powerful the receiver is, the more distant the signals it can receive. The same is true for us.

Mental images transmit images and messages just like radio and television signals. However, they are not perceived unless they are targeted and consciously sent at certain strength. In order for a person to live a healthy life, it should be like this. Otherwise, for a person who took all the data, this world would become an uninhabitable place.

How is telepathic conducting?

“Captive”, and the entire universe is filled with scientifically proven captive. If there was no substance, there would be no transmission. You’d have to pull a cable no matter what you wanted to send from one place to another. Since this subject is very detailed, I don’t want to go into physics-related subjects, but I’ll try to explain it in the basics in a way that is more or less familiar with science.

Water 2 Hydrogen 1 Consists of oxygen. In order to separate the water from the water and hydrogen, the process is called Electrolysis. Salt is used as catalyst to accelerate the process.
After adding and mixing water and salt in a glass, the cable and the positive and negative poles of the battery are brought into contact with water.

In order to consciously use telepathy, Imagine (Water), Transmitter and Receiver Target (plus minus cables) to be able to provide Communication.

Boundaries on Earth are limited to matter. Boundary and time are not negative concepts for imagine or imagination or as imaginative we will use as our donor.
There is no such thing as telepathy. There are weak telepathic data and links that are weak and untargeted. Why do mothers feel more likely to have their children than fathers? Classmates who have nothing to do with each other never feel their heads, but why do two lovers who really love each other feel the same if another man’s hand is squeezed by a needle?

In fact, I’m thinking of transferring a few more subjects to the technique, but I do not want to prolong it because I do not have time and will stay away from the water for a while.