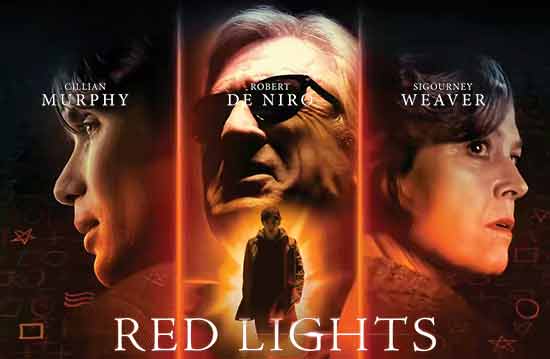 A scientist who devotes his life to uncovering charlatans who deceive people by saying he possesses supernatural powers. And his assistant, who is trying to discover his talents …

The main subject of the film, Everything has an explanation. Not everything that surprises us is paranormal.

The film is one of the most serious productions in the field of parapsychology. The film deals with two aspects of paranormal events.

It is a great success to address the issue in two ways. Because, those who believe in Parapsychology’s interests, and those who do not believe can find something in the movie.

However, a very important point was mentioned in the movie.

Those who believe in paranormal events, those who do not, and those who try to discover their talents have one thing in common: the emotional connections they make with the events they experience.

In the film, the shows of those who claim to have paranoral abilities are summarized as follows:
– Most of the magic is done by looking at the wrong place.

But a note is deducted,
– Is it unacceptable because the truth cannot be explained, because it really isn’t?

We can understand why the film is made and why such films are needed.

If someone claims to have spiritual powers he doesn’t have, what’s that to you? Why are you dealing with this?

If your mother was one of those people who went to see a psychic for treatment because of a stomach ache, the psychic would tell her that she had nothing but gastritis. But then if he finds out he’s got stomach cancer, if he’s late for treatment, who’s he gonna say?

You should watch the part of the film up to the most criticized final episode with great care. Otherwise, you can join the critics of the last chapter. There is a lot of information and energy you can get from the film if you just pull yourself into a corner and watch carefully.

It is not necessary to suffer when science is not sufficient to learn the truth. Is defeating fears enough to find facts?