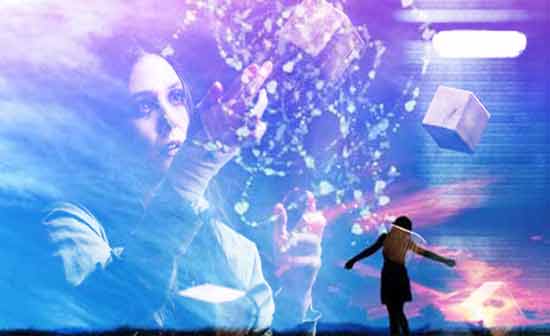 Welcome back dear telekinesis addicts. We will go ahead again with the telekinesis matter. Today we want to take a look at the telekinesis experiments. Scientists are sure that telekinesis is not possible. At least so far, no proof of ability has been provided. Alleged cases could never be repeated under laboratory conditions. The physicist Helmut Schmidt explored the phenomenon in the 1970s: He built a random generator, the lights glowed sometimes green and sometimes red. The subjects were to influence the lamps with their thoughts so that a color occurred more frequently. Surprisingly, there were indeed deviations, but they were not sufficient proof.

Aerospace engineer Robert Jahn also tried telekinesis in an experiment. Subjects should get a dice machine to roll as many sixes as possible. The researcher explained that there had been an effect that was small but significant. Other scientists doubted the result, however. In 2006, researchers evaluated 380 studies on telekinesis. They came to the conclusion that the phenomenon can not be proven.

Nevertheless, many people cling to the belief that the supernatural gift exists. In a survey of 1,720 Americans, after all, 28 percent of men and 31 percent of women answered the following question with yes: “It is possible to manipulate the world only by the thoughts“.

There are a lot of telekinesis movies on the movie sector. In the imagination of authors and filmmakers this masterclass is easy to reach. Not only Master Yoda moves things remotely. Stephen King’s “Carrie” is about a student who has telekinetic skills. In the TV series “My Uncle of Mars,” an alien only has to point a finger at an object to make it hover. Other figures from the science fiction genre can do that, for example the “Doctor” from the cult TV series “Doctor Who” or Jean Gray at the “X-Men“.

If someone could master telekinesis in real life, he could get rich. The American “James Randi Educational Foundation” has announced a prize of one million dollars. The sum gets, who can convincingly demonstrate a paranormal ability – for example, by moving objects with thought force. So far nobody has picked up the money yet.

Telekinesis the facts about mind over matter