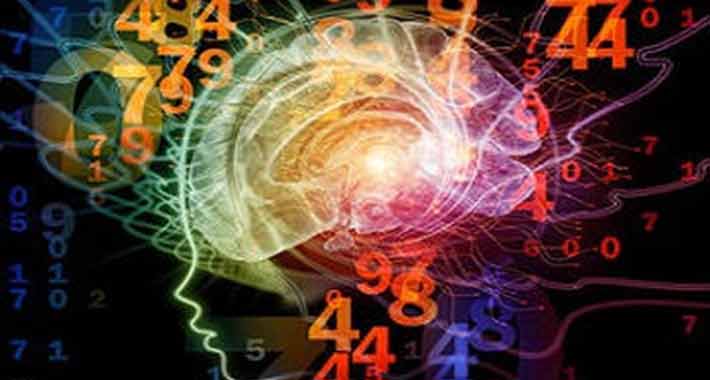 With every activity occurring in our body, it emits waves like radio waves at certain frequencies parallel to our brain. There are 4 main brain waves that are considered as basic. Alpha, Theta, Beta and Delta waves. Recently, Gamma brain waves have been added to these waves. These waves vary according to the mood we are in.

Waves emitted in happiness with waves emitted in grief; the waves emitted while the consciousness is open are different in the trance. What interests us is; “What happens if we produce the brainwaves that occur when a mental state occurs while in a neutral state?”

Use of Artificial Brain Waves

I think you’ve heard the suggestion mp3s used to change mental and psychological state. The purpose of the artificial brain waves used in these suggestion parts is to make the brain available for inculcation with radiated waves while in trans. Artificial brain waves are produced for each paranormal condition by simulating brain waves that occur during paranormal studies, as in these parts. To summarize, it may be necessary for a person to work for years to be able to produce the Alpha wavelengths necessary for Astral Travel and to perform extracellular activities with these wavelengths.

In theory, artificial brain waves are trying to accelerate this process. In practice, though the result is not the same at all, differences can emerge. The result is not the same in everyone because of the wavelengths of individual characteristics and a certain period of time requirement. For the completion of this process, it varies from person to person 14 days – 21 days or 29 days after the end of the general artificial waves personalize and begin to show the effect. In the short-term, trans-transition effects are observed, which may have an effect on everyone. In the short term and in the long term, how the effects will occur will vary according to the mental structure of the person.

Each frequency range is referred to by specific names.

The Alpha and sub-wavelengths used in the Astral Travel study are increased as the Hz values decrease and the depth increases. The range of 8-12 Hz is the medium wavelength, that is, the “half-sleep half-awakening” phase, which we can call both open consciousness and the closed gate of closed consciousness. Because of this feature, Astral is the most ideal range for travel.

Can Astral Travel with Waves of Artificial Brain?

In theory this is possible. When an artificial brain wave starting from the upper Hz starts to fall below the Alpha wave, if the person is in a suitable environment and position, the waves start to show the effect, and someone who knows the astral studies and techniques can accelerate the astral output. However, as I mentioned at the beginning of the article, this is all about how ready a person is. Whoever gets into a car with a speed of 300 km per hour can reach that speed when the gas is pressed to the end, but the result will not be the same. It can be used to speed up the process for someone who is ready to exit in every way.

I have personally tried out the suggestion for different sites before publishing the mp3s and observed that there was an increase in both trans-depth and conscious dreams (Lucid dream). In addition, I’ve tried to see the different Hz intervals where the sleep is deep enough to hear no sound. (I couldn’t wake up in the normal time during the adaptation process, I didn’t hear the alarm clock, phone and doorbell) But the result wasn’t the same for everyone at the same time.

Of course, the answer is that natural brain waves are the result of a natural process, and this process is based on learning, experience and accumulation. It is healthier in spirit and the result is inevitable. Artificial brain waves occur with external intervention and no one can predict what might arise outside the expected results.

Consider this issue in two respects.

1- If you are content with content, you may never know what you’re whispering.
2- An inappropriate Hz range may cause seizure triggering or may lead to a discomfort.

It is not possible that anything that is not natural, which is not part of our body and soul, is 100% useful. Although an artificial wave that is not produced by our brain will give a positive result, we cannot know what results in the long term. It will be safer and more beneficial to conclude all the work that we will do at the end of a certain adaptation period.

In spite of this, those who do not have enough time, who can not find suitable environment and who want to take part in development studies can try when they believe it is safe for them. Development and change sometimes require not to think about the consequences.

As a result, as Tesla said, “The universe was a huge oscillation, and we were all just a little reflection of that vibration.”

Recent Posts
error: Korumalı İçerik!
We use cookies to ensure that we give you the best experience on our website. If you continue to use this site we will assume that you are happy with it.OkNoPrivacy policy